Underwear and a woman has a "skin of the pro", therefore, underwear cleaning is very important, cleaning underwear most committed five minefield Do not step on. As a competent wife, you will wash underwear Xiaobian tell you 10 tips to clean underwear.

In everyday life, we often say that women's underwear generally refers to bras and underwear, and they are the ultimate weapon to protect the breasts and private parts. If the underwear is not doing cleaning work, then easily become the source of gynecological diseases, for women is quite dangerous! 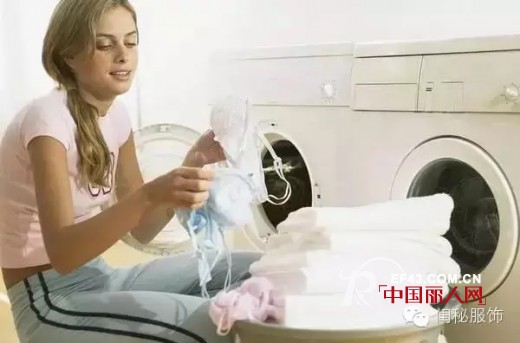 Many people may think that the washing machine is your good helper, take a look at the following data: "According to the survey, 60.2% of the molds detected in the washing machine tank, of which nearly 80% of infants skin problems related to improper handling of clothing ". The washing machine is an entrance between bacteria and our body. The underwear, as an umbrella of breasts and private parts, if in such a "high pollution" environment, I am afraid will wash the more dirty! There is no suspense, with a washing machine washing underwear has become the largest family underwear minefields.

Some friends may say that adding a laundry bag is enough. This statement is also wrong, the role of the laundry bag is to protect the clothing is not wound, not subject to wear and tear, deformation, etc., but it does not protect the underwear from "pollution."

Minefield two: underwear "less into more" and then wash 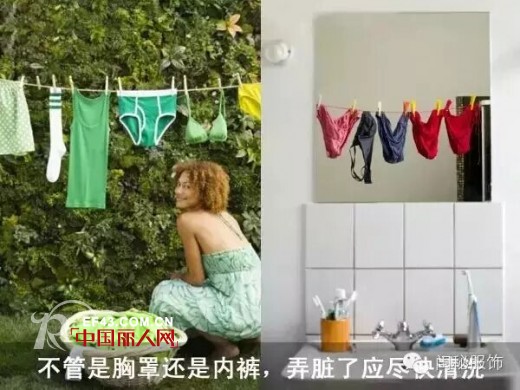 Usually busy at night, do not want to move after the shower at night, washing machine washing underwear is not good, so the underwear "accumulate as much" until the accumulation of a certain amount of time, a basin of water on the weekend to wash! This is another big minefield!

Do you know that "quantity change leads to qualitative change"? Whether it is bra or underwear, soiled should be cleaned as soon as possible. The longer the stain penetrates into the material fiber tissue, the harder it will be to clean, and even dirty stains will not be visible on the surface Bra for a period of time should also be thoroughly cleaned once. Especially underwear, whether you are naked or not, there will be some secretions on underwear, if not cleaned in time, how to clean the bacteria breeding wash are not clean. 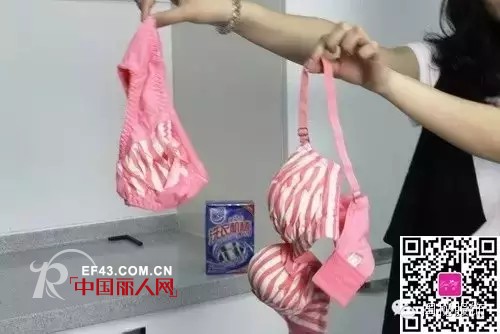 Now people seem to be more and more lazy, even wash underwear will use a special small washing machine, washing powder or laundry detergent to wash personal clothing. However, do you know? Washing powder dissolved in water is more alkaline (PH high), the dissolution process of exothermic, degreasing injury and mild liquid laundry liquid is not injured, dissolving fast, long time to make the fabric stiff; slow dissolution. General detergent This synthetic lotion, although the washing power, but the lack of flushing force. Therefore, the lotion easily remains on the clothes after washing.