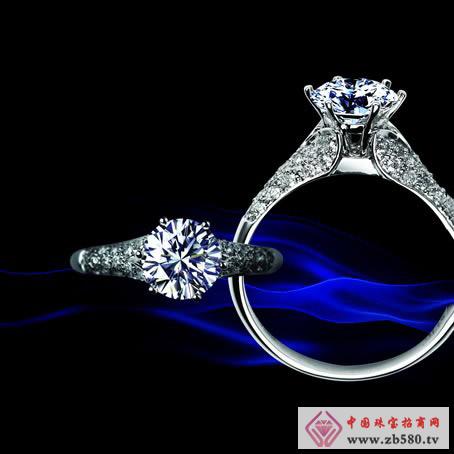 According to legend, in 1477, there was a romantic love legend. In order to get the love of the French princess Mary, Austrian Maximilian racked his brains and summoned many advisers to make suggestions. Because Princess Mary is too beautiful, she fell down to the princess under her pomegranate skirt. There are countless nobles. Finally, a counselor proposed that the solidity of the diamond symbolizes the eternal love, such as the princess's finger wearing your diamond ring, you can get her eternal love. Maximilian quickly tried, and succeeded in making Princess Mary heartily, thus creating a tradition of giving diamond ring engagement.

However, why put the diamond on the left hand? Is it the ring finger? According to the custom of Christianity, the diamond ring is worn on the ring finger. It is said that from the ceremony of the wedding ceremony, the priest uses the ring order to touch the three fingers of the newcomerâ€™s left hand and says â€œthe name of the Father, the Son, and the Holy Spiritâ€. On the ring finger. So this tradition is formed.

Another more romantic legend is that the Egyptians believe that the blood of the ring finger is the pulse of love that is directly introduced into the atrium, symbolizing the eternal love.

There is no research on the true and false of the legend. But for centuries, diamonds have been regarded as indestructible tokens to express the loyalty of love and the perpetuity of marriage. Diamonds are characterized by uniform, hard and chemical stability. Due to the difficulty of mining, the small amount of storage, and the high cost, it is also rare and valuable, and it has become a distinguished representative.